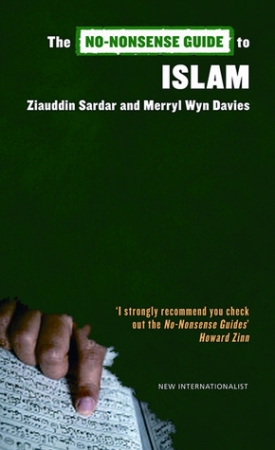 For many non-Muslims, the terrorist attacks of 11 September 2001 in the US deepened an association of Islam with violence, despotism and suppression. They asked: Why are Muslims so violent? How can Islam justify the terrorism of al-Qaeda, the suicide bombers in Palestine, the beheadings under Islamic Law in Saudi Arabia, or stoning to death of adulterers in Nigeria? Why do Muslims ignore human and women’s rights? Why is democracy in the Muslim world conspicuous by its general absence? Have the Muslims declared jihad (righteous struggle) against ‘Western infidels’?

But Muslims see Islam as about peace and justice. So, what is ‘real Islam’? In this No-Nonsense Guide, Sardar and Davies explain the concepts and the rich history of the Muslim world. But they also call for urgent reforms within Islam, and for the West to end its bigotry.