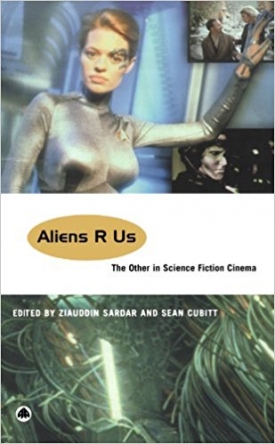 Aliens R Us explores the global culture of science fiction cinema, and in particular its presentation of contemporary images of the Other. The authors look beyond a purely generic approach to the subject, assessing European and Asian film work, as well as Hollywood blockbusters, discussing their respective and varying representations of the Other, and what this reveals about popular perceptions of global culture and society. Key themes are examined, ranging from xenophobia, militarism, and displacement of gender and race, to eco-apocalypse in new French sci-fi, Japanese animation and tecno-Orientalism, and the assimilation of Hong Kong science fiction in Western film-making. Films and television series studied include Delicatessen, Independence Day, Space: Above and Beyond, Star Trek: First Contact and Deep Space Nine, The Matrix, and Until the End of the World.