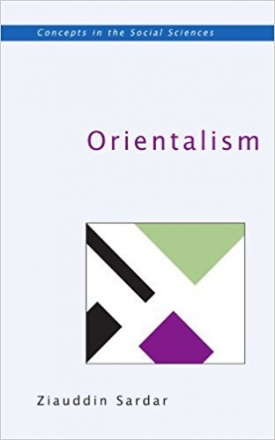 Orientalism, the theory and practice of representing ‘the Orient’, is a controversial and a problematic concept. This book provides a concise text on the evolution and development of the theory of Orientalism, the practice of Orientalism in history, and its persistence and reformulation in contemporary times. It places Edward Said’s contribution in an appropriate historical context, examines the work of his critics, and explores the postmodern future of Orientalism. Ziauddin Sardar provides a highly original historical perspective and shows how Orientalism was reworked and reinvested during the Middle Ages, the Enlightenment, colonialism and under the impact of modernity. Through the examination of a wide range of cultural products – films, television, fiction, CD-Roms – the book argues that, as a practice of representing the ‘Other’, Orientalism has been substantially transformed: it has reformulated itself as a far more diverse as well as a more sophisticated tool of representation.